Oi, Cinders, you shall go to the ball... 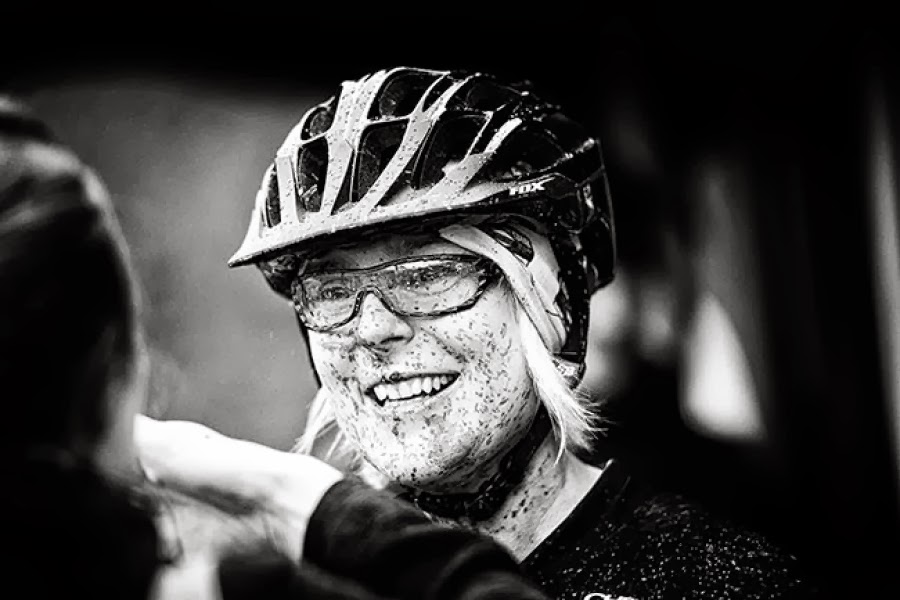 I like the Belgian Spring Classics. They have the air of bike carnivals blended with the whiff of cyclocross style grit. Fiesta meets sideways rain. We've spent happy evenings huddled round the laptop watching the pros slogging it out over narrow lanes and brutal cobbles lined with enthusiastic fans allowing them just enough room to weave their way through.

For me though, the absolute best thing is that mere mortals can ride the route - in their thousands - the day before. A group of us rode the Tour of Flanders in a slightly abbreviated version (140km) in 2012. It was absolutely ace. The route took in rural lanes joining farms and villages, threaded through with sections of cobbles, small towns with cheering bystanders on the steeper climbs and huge feed stations dishing out handfuls of waffles, honey cake and bananas to thousands of smiling cyclists. We finished far more quickly and easily than I expected and I was already looking forward to trying the full 240km version, which begins much earlier in the morning and takes in 100km of Belgian plains before hitting the fabled cobble climbs.

A year passed and the logistics evaded us. But we swore we'd plan better for 2014. Chipps prevaricated as we debated the length. He's not a fan of the early start and petitioned to do the 140km version 'but faster'. I wavered, 100km of dual carriageway might not be quite as fun on a bike as I envisaged. Then came the news from the diary department. Chipps would be travelling for work on 5 April. And indeed also a week later when our alternate plan - the Paris Roubaix sportive - was taking place. I may have pouted, ever so slightly.

I started trying to work out whether there was a reasonable way of getting there on my own. The ferry from Hull as a bike passenger? Driving is tiring and the car ferry expensive for just one. It seemed to need quite a lot of planning and my life is busy.

One evening I was cooking and Chipps was on the internet. "Look, you could win a trip to do the Tour of Flanders with BMC". It was a long shot. I thought he was teasing me. And I scrolled through the pages and pages of entries. Yes, a very long shot.

Then it occurred to me that there were no women applying. Surely no bike company would make a competition for men only? I was horrified at the thought and started scrolling again. Look, there's one (after a few clicks). Oh, no, she wants it for her husband. Why were there no women applying to go on this fantastic ride? More scrolling before I found a single, solitary female. OK one, maybe more but my scrolling finger had run out of steam. The sample I'd taken just wasn't good enough. I thought I'd better apply just to make sure that BMC knew that there were girls out there who'd love to do the ride.

So we spent the evening digging out photos and crafting 'pick me, pick me' into 150 well-chosen words sprinkled liberally with enthusiasm for all things bike and Belgian. And I went to bed happy. I didn't think for a second that I'd win, but it was a nice thought. So I dreamt of cobbles.

In the morning it was apparent that the computer had hung and the application hadn't gone through. Life got busy and I finally remembered to resubmit the (now forgotten and must be rewritten) paragraph on the 14 February. What a fine Valentine's evening we had! You can see it here.

I got an email from Steven Jonckheere at BMC the following Wednesday asking me to call him. It was Chipps' birthday. I think I emitted several small inadvertent squeals whilst trying to articulate how delighted and honoured I was to be chosen to do this ride and act as an ambassador for BMC.

Then I spent another hour staring at the internet looking at the BMC Granfondo, the bike I seem to have won to ride the Tour of Flanders. An amazing carbon dream of a road bike developed by mountain bikers to take the rough with the smooth. Feather light and undoubtedly lightening fast. Shiny electronic gears I'd never even dreamt of. And disc brakes like all the best bikes.

That evening we went for a birthday meal with friends. I may have mentioned it once. Or, more likely, several times. Oops. Excitement is difficult to contain! It's a good job that Chipps is a kind, tolerant and supportive man (and only a tiny weeny bit envious).

BMC has put together a group of six riders to ride this event. A diverse bunch. Some of us look extremely hardcore (and fast) whilst others look like they enjoy the lighter side of cycling. Hailing from six different countries and three continents. Oh, and whilst I am the only Brit, I'm not the only girl. Credit to BMC for choosing such a varied group, I hope we'll be show off your bikes well.

So, I'm off to the ball after all. Better get some training in or my glass slipper will come off and my bike might turn into a pumpkin.