So, this training thing...

I like being fit. Fit enough to nail a climb and still focus on the descent. Fit enough to take on a big day out and come home smiling. Fit enough to line up at the start of a race and put in a creditable performance. And mostly, that's what I am. I'm not particularly focussed about what I do, I just like to be able to ride whenever, wherever and whatever I like. 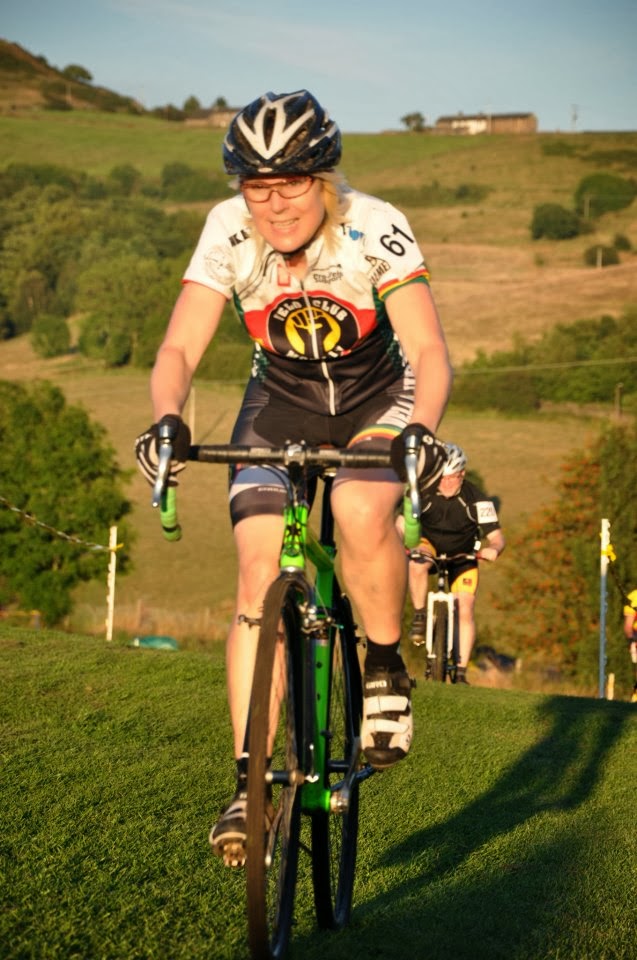 But this Tour of Flanders, this is quite a ride that I've put myself up for. And I want to do it well. I'm honoured that BMC are giving me the chance to do it and completely overwhelmed at the Granfondo bike I'll have to do it on. So I probably need a bit more focus.

The route is varied. The first 100km runs on what look like A roads cutting in from the flatland of Brugge (or Bruges) to Oudenaarde where the hills of Eastern Flanders start. This is where the fun begins; the cobbles and the 'bergs. I have been poring over this year's route. The names of the towns and villages it passes through. Waardame to Ruddervoorde. Zwevezele on to Egem. Flemish names. I love the sound of them.

I am a fan of Belgium in general. It has both an inclusive and friendly biking culture and great beer. Earlier this year we spent a happy weekend in Antwerp with our bikes. We spent a day riding the network of Fietswegs (low-traffic and off road bicycle routes) to the Trappiste Abbey (and brewery) of Westmalle. In the Abbey cafe they'll pour you a 'half and half'; half Westmalle Dubbel, half Trippel. A delicious, isotonic sports drink that it is. Honest. And the miles fly by on the way home!

From the flat(tish) north of Belgium, the Tour of Flanders route winds south to south east until it reaches Oudenaarde and the onslaught of the 'bergs. There are fifteen climbs taking in the Koppenberg,  finishing on the Paterberg. That's the bit I've done before.

I just need to be fit enough to get the first 100km out of the way then let my mountain biker's legs really enjoy the cobbles and the 'bergs. Last time I managed to weave my way up all the cobbled climbs between various walking, struggling and painfully slow riders without putting a foot down. It was a dry day though and I need to be prepared for it to be wet - it is Belgium after all.

Getting out isn't a problem. I love being out on my bike, but there has to be a bit of focus now - training rather than just riding - with 5 weeks (and counting down) to go. I have help though, in the form of Jason Miles, elite 24 hour racer and all round nice guy. Otherwise known as Terrahawk. I like to think I'm following The Terrahawk Training Plan.

He's advised some decent road miles 2-3 times a week - that's where my 40 mile commute to work comes in handy - and intervals twice a week. 'Don't worry if they don't even take an hour' he emailed, cheerily. 'If you like you can come over on Monday. See who can make themselves vomit first'. Then at least one five hour ride at the weekend to mind meld with the new bike.

Then Chipps and I are off to Spain at the end of March for a bit of warm, dry riding, I can use that week to ensure that I get some really long rides under my belt. Then it's just tapering until the big day.

At one and the same time it seems eminently doable and totally terrifying.

"You'll crush it" says Jason. I'll keep that in mind. 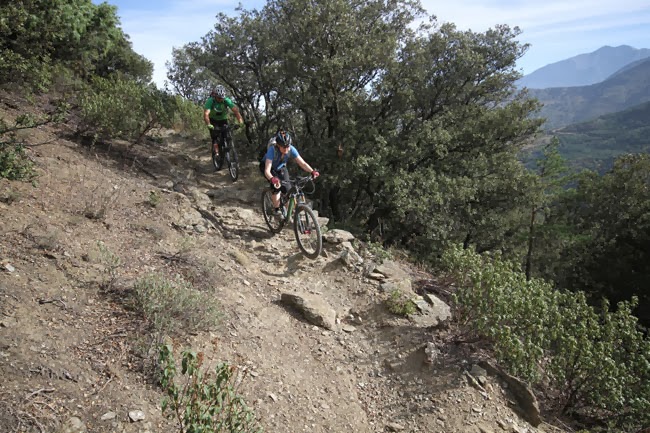